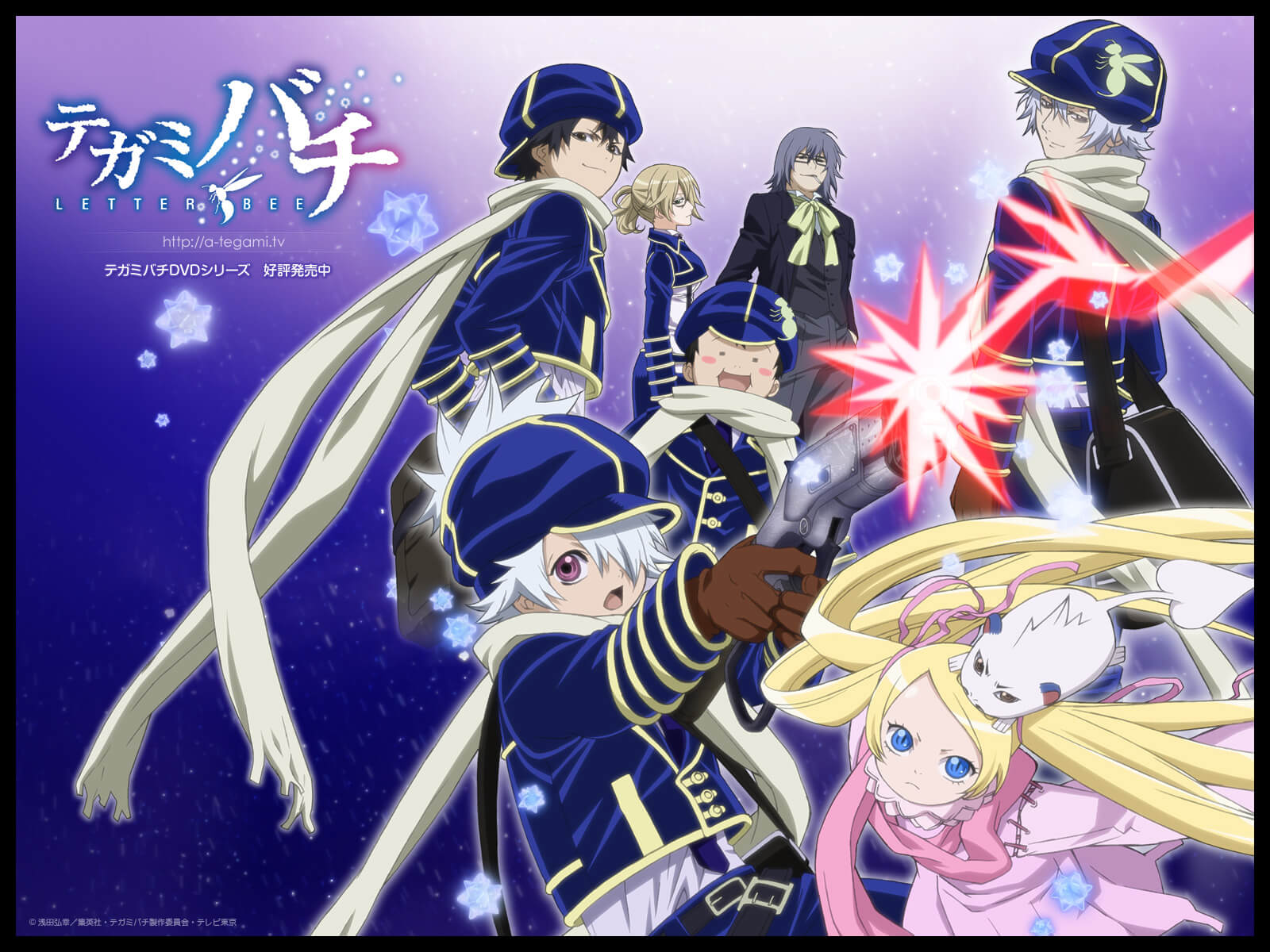 After Niche carries the wounded and stunned Lag back to the Bee Hive, the Letter Bee finally begins to piece the puzzle together. Now he knows what’s happened to Gauche, why the Marauders are so focused on stealing mail and the actual intent of the group controlling both, Reverse. However, when he’s forbidden to reveal the truth, Lag is soon forced out of the artificial sunlight and back into the world of perpetual night. And soon Reverse’s plot to take down the Letter Bees and overthrow the Amberground government begins to accelerate. If things weren’t already bad enough, the giant insect creatures called gaichuu are apparently evolving into something new; there may be traitors working within the Hive; and Niche’s sister, who’s definitely not human friendly, shows up to turn family drama into a full-scale siege! It all spells serious trouble for the Letter Bees, but if anyone can weather the storms and gloom of night, Lag and his team are the ones who’ll deliver.